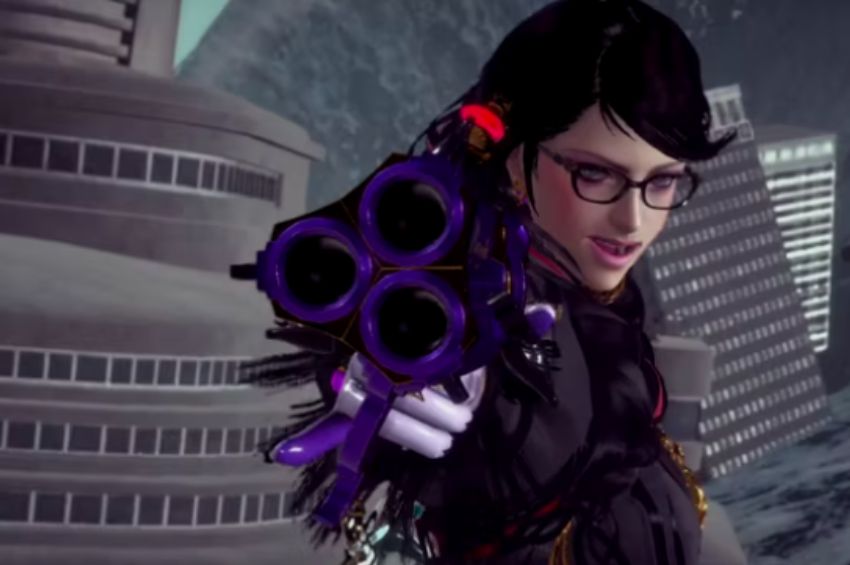 Bayonetta 3 gameplay Like its predecessors, Bayonetta 3 is divided into chapters and more minor verses inside each chapter. In addition, the game contains several side chapters that, despite what the word “side” in their names might imply, must all be finished by players to advance through Bayonetta 3’s main plot.

In Bayonetta 3 How Many Chapters Are There?

In Bayonetta 3 how long does a chapter last?

In Bayonetta 3, the chapter length can vary significantly, with some lasting only ten minutes and others clocking in at close to an hour. Bayonetta 3 has 12 to 15 hours, translating to an average chapter length of between 36 and 45 minutes. Of course, by choosing a lower difficulty setting or skipping some of the game‘s numerous cut-scenes, players can significantly reduce this number.