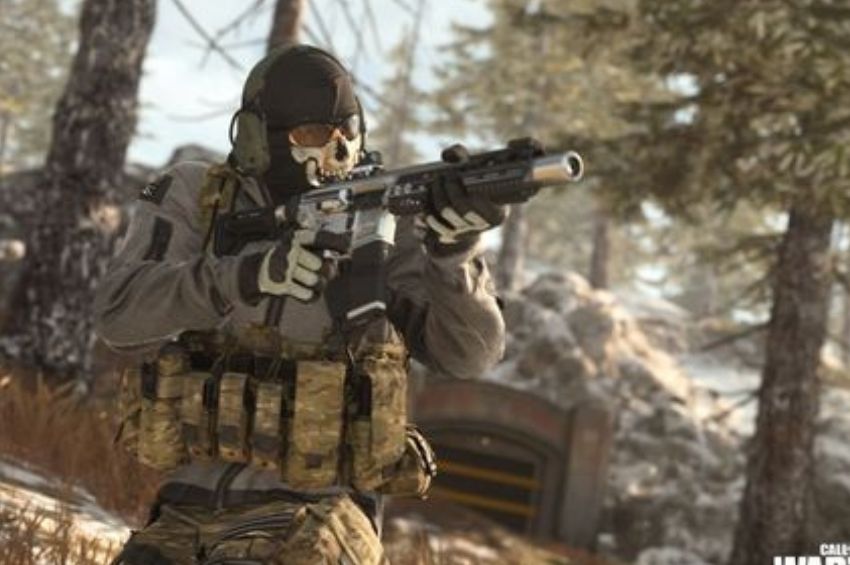 Call of Duty: Warzone guns usually shoot straight. If a bullet doesn’t land where your reticle is aiming, that’s usually because it’s far enough away to be affected by bullet drop. That principle was casually thrown out the window this week as players discovered that many of the 40 Vanguard guns added in the Warzone Pacific update have a tendency to shoot in random directions thanks to built in aim bloom (aka bullet spread).

Aim bloom adds a random chance for bullets fired from Vanguard guns to land several inches away from where your reticle is pointing. On Thursday players started taking notice of how much this random bullet spread can hinder a fair firefight, and Raven seems to agree it’s a bit much. In a new Warzone patch deployed Friday, Raven says it has “drastically reduced the amount of ‘Bloom’ on all base Vanguard weapons.”

Bloom isn’t gone entirely, but Raven does plan to phase it out altogether in a future update.

I happened to be testing out Vanguard gun bullet spread myself when the Warzone patch went live. After restarting my game, I could instantly see the difference in the spread on my STG rifle. Pretty much every shot is hitting dead-on now, but there was still a pronounced spread as I stood further away from the poor wall I was pelting with bullets.

Interestingly, this patch won’t affect how bloom works in the standalone Call of Duty: Vanguard, meaning the same guns will now behave in significantly different ways between the two games.

If you’re still catching up on all the new Warzone action this week, check out our tour of the fun stuff to do on the new Caldera map. I wrote about how Caldera looks a bit washed out and we’re also still tracking the worst Warzone Pacific bugs players are encountering.