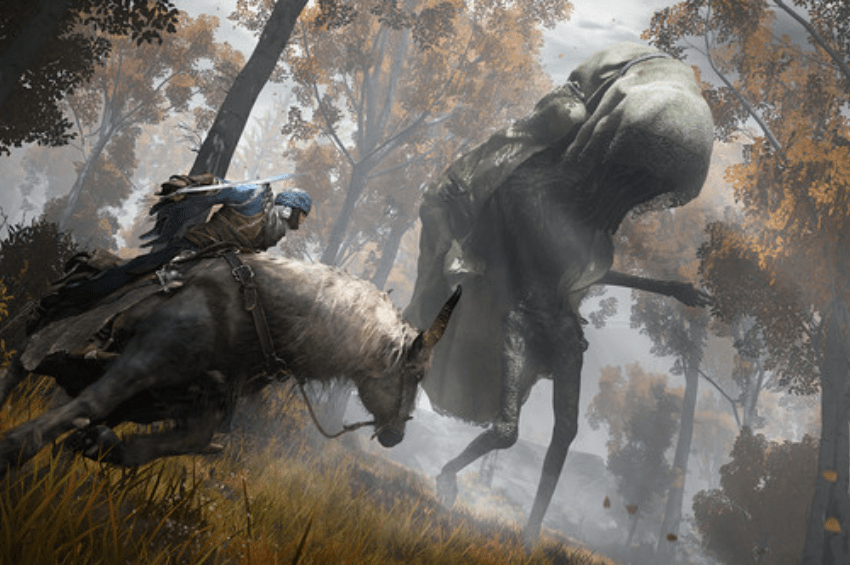 Elden ring coop mod Although Elden Ring may be played cooperatively, few people actually do so because of the difficult way that FromSoftware developed the mode. Thanks to this amazing mod created by LukeYui, that’s about to change.

It accomplishes essentially what you would have thought the official co-op would accomplish by allowing you and a few pals to simply get into the game and start playing. There aren’t any odd regulations or limitations in the way. The official description is as follows:

Can anyone use Torrent? Are the waypoints synced? Does your development continue? Amazing! Of course, some adjustments had to be made to the fundamental experience in order to make it all work.

A number of balance changes have been made, including adding a third level of enemy scaling, locking anyone who dies in a boss fight into a spectator mode, and inflicting rot on anyone who dies in a co-op session. Most importantly, being able to wander around endlessly with friends makes the game a lot easier.

Additionally, the entire thing effectively comes with a disclaimer that, while it functions, it is still a work-in-progress, and that players will run across issues at various points.