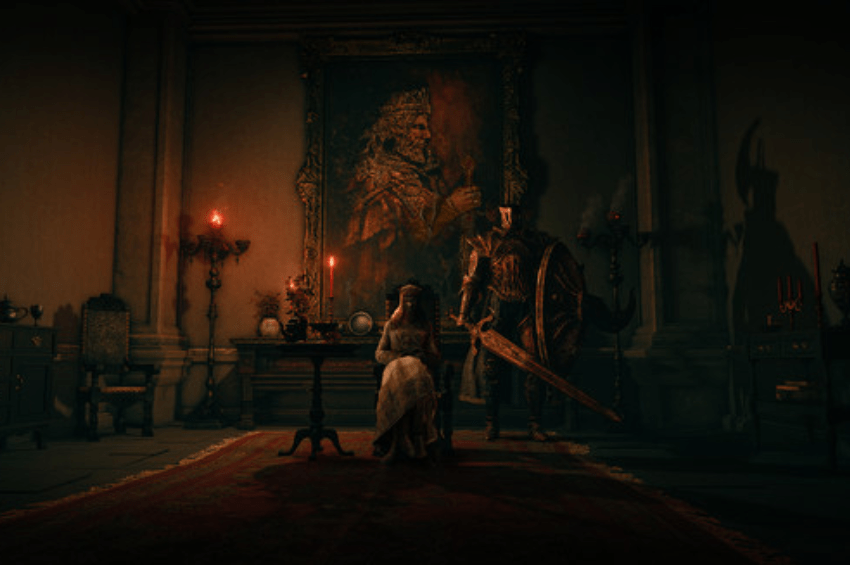 Elden ring players right now Since its release, Elden Ring has generated many contentious arguments, but the community has come to an agreement on one issue: the importance of Vigor. Unfortunately for some cooperative players, it appears that not all hosts have understood the value of having enough health to withstand a boss onslaught in Elden Ring.

A player’s health points are mostly impacted by the vigor characteristic, which also somewhat boosts fire defense. In previous FromSoftware games, a comparable feature also exists, but Elden Ring makes it clear that health scaling—and the necessity for it—operates differently than in the past.

Consider Dark Souls 3, where the soft cap for Vigor is 26–29, suggesting that increasing this attribute’s level will have a decreasingly beneficial effect. Players frequently begin to invest in more statistics at this time and develop any builds they have in mind for their current game.

Elden Ring introduces a few significant changes to this previous formula, which Reddit user Bill 9999 and their regrettably brief boss encounter emphasize to the maximum. The glowing Tarnished, summoned to another player’s world, can be seen moving toward the fog wall for Astel, Stars of Darkness, a difficult optional boss found in Yelough Anix Tunnel on the southern side of the Consecrated Snowfield.

Prior to tragedy striking, they apply all of their buffs before the host enters. Before the battle has started, Astel’s arena-wide beam attack fires to the left, striking the host and eradicating a laughably low health reserve.

The Redditor continued by estimating that the host may have had as little as 14 Vigor, but then thought it was actually 19 after accounting for a talisman common with wizards that lower health by 15%. Everyone should have at least 40 Vigor by this stage, which is obviously late game, unless they’re trying an Elden Ring challenge run, according to comments that appeared to be in agreement.

The clip is simultaneously excruciating and entertaining to watch, especially in light of how adamant the Elden Ring community has been about the value of Vigor and how most people no longer find it effective to level only to 27 like in earlier games. Elden Ring’s cooperative play is also far from straightforward and seamless, with summoners frequently having to wait patiently for hosts to accept their thanks to a clumsy mechanism that falls short when compared to most other recent cooperative games. Because of this, a small number of Elden Ring players have started invading other players just to “Vigor Check” them, creating a niche in which their opponents must survive a single, devastating onslaught in order to win.