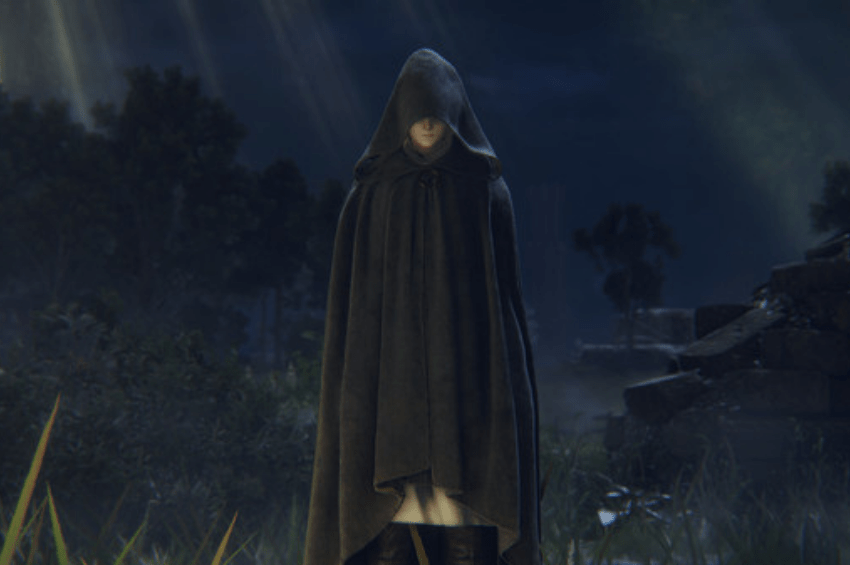 Elden ring update first things first let’s begin with additional elements they added to the game before we talk about some of the changes and fixes they added a function to record an icon and the name of an NPC on the map when you encounter that NPC which of course is very useful for returning to locations plus of course if you hover over certain locations that have NPCs out there like for example merchants stuff like that you, of course, see them which makes a return to those locations much more convenient

so those are additional things they’ve added to the game as a result of this patch so obviously, if you guys want to jump in and do some more quests then you can do so

however, falling off from there there are of course plenty of bug fixes again I’m not going to go through all of these but I do want to address a few of the most noteworthy ones one of these, of course, is they fixed a bug that causes some weapons to have incorrect scaling after strengthening of course that applies to the strength weapons although it seems that they basically made it so that the plus 25 is akin to the plus 24

so it might well not necessarily work in your favor either way that seems to have been fixed however one of the more noteworthy things is that they have fixed the bug that caused arcane to scale incorrectly for some weapons so, of course, you guys may remember there are some weapons that we’ve obtained things like the rivers of blood or Eleonora’s pole blade the sort of dual blade Darth maul looking weapon these, of course, had broken scaling on arcane

it’s also worth noting they fixed the bug with the odd tree great shield allowing to basically absorb the attack with the incantation to sort of uh spam out things that have now been fixed they also fixed the interaction with fire’s deadly sins you can no longer use that to spread bleed.

so, of course, you know as fun as it was a little bit it was busted so they’ve now fixed that, and of course there are a few other things as well but mainly speaking weapon stat scaling for of course some of those items that were previously broken does now open