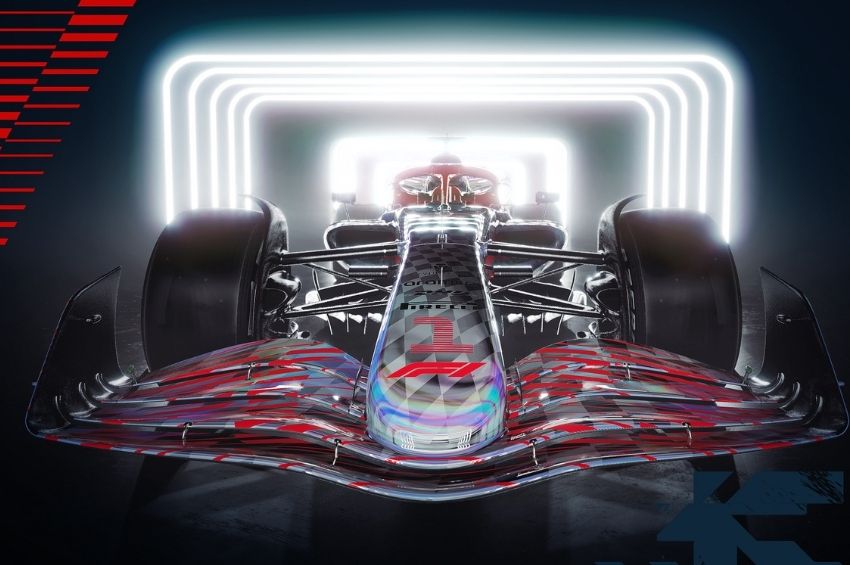 F1 22 new game Enter the new era of Formula 1® in EA SPORTS™ F1® 22, the official video game of the 2022 FIA Formula One World Championship™. Take your seat for a new season as redesigned cars and overhauled rules redefine race day, test your skills around the new Miami International Autodrome, and get a taste of the glitz and glamour in F1® Life.

Race the stunning, new cars of the Formula 1® 2022 season with the authentic lineup of all 20 drivers and 10 teams, and take control of your race experience with new immersive or cinematic race sequences. Create a team and take them to the front of the grid with new depth in the acclaimed My Team career mode, race head-to-head in split-screen or multiplayer, or change the pace by taking supercars from some of the sport’s biggest names to the track.

F1 2022 will be made available for PS4, PS5, Xbox One, and Xbox Series X/S. It is also coming to PC by way of the Epic Games Store, Origin, and Steam, and is playable in VR on PC.

F1 Manager is a free-to-play simulation game that enables you to be the boss of your own F1 racing team!