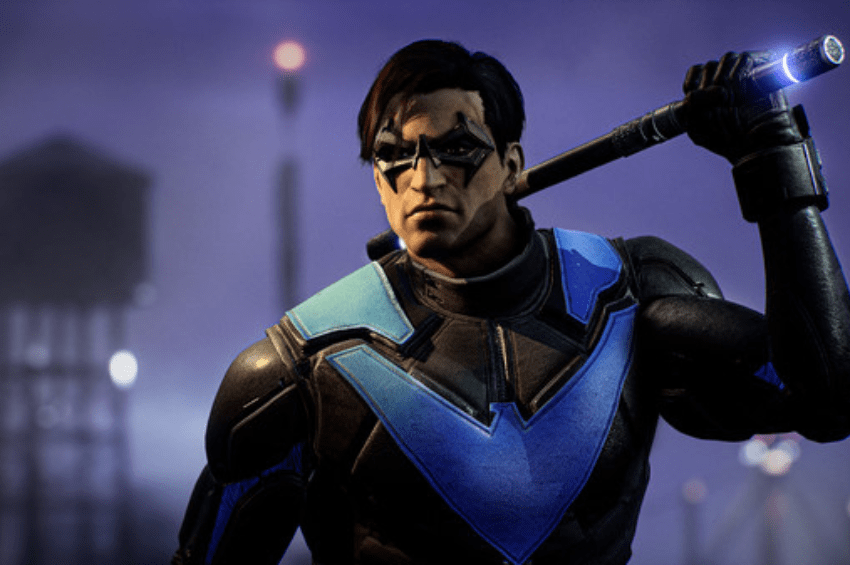 Gotham Knights game console Given that Gotham Knights lacks a performance mode, the game’s frame rate will be restricted at 30 on the PS5 and Xbox Series X. Gotham Knights was scheduled to debut on platforms from prior generations as well, however, this year’s PS4 and Xbox One releases were scrapped.

Most PS5 and Xbox Series X games include two to three visual settings. Typically, one of them aims for 60 FPS with a reduced resolution and graphical enhancements, while the other seeks 30 FPS with the greatest visuals available.

On the PS5 and Xbox Series X, games like Call of Duty: Modern Warfare and Fortnite even enable 120 FPS gaming. Unfortunately, it is now official that Gotham Knights won’t offer any high frame rate performance modes on current-generation consoles.

Being an action game, Gotham Knights will play more fluidly and quickly with a higher frame rate. This revelation surely disappoints a lot of players, especially considering how close to the release day it was announced.

It’s highly uncommon for a PS5 or Xbox Series X game to not offer a 60 FPS option, therefore owners of current-gen systems may typically choose their preferred graphics setting in most games on the platform.

This information leaves open the potential that Gotham Knights might eventually support 60 frames per second. As Ubisoft later added a 60 FPS performance mode to Watch Dogs: Legion, it might take a similar course. There is no assurance that the game will ever get a performance mode, though.