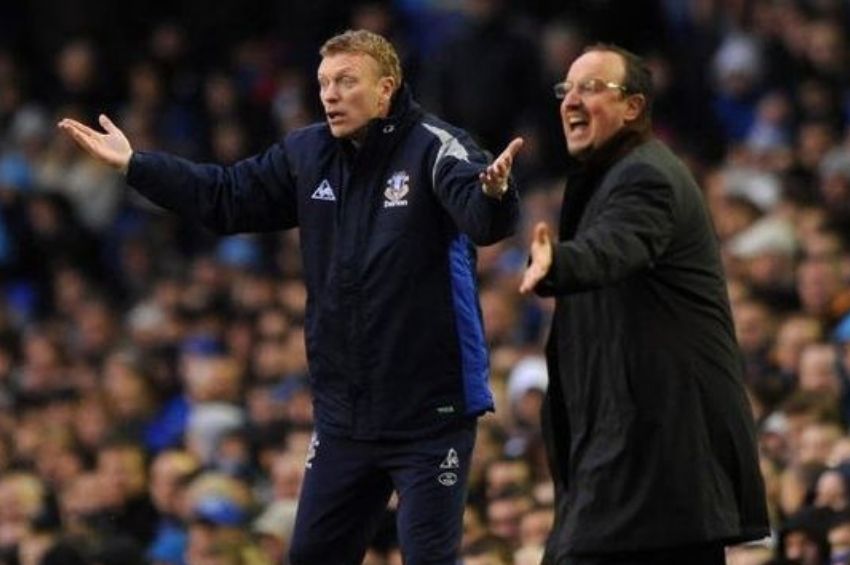 David Moyes urged some of his West Ham players to “get back up to the high standards” they have set after a frustrating goalless draw with relegation-threatened Burnley at Turf Moor.

The Hammers boss was frustrated as Burnley – who have won just once in the Premier League this season – repelled his side, with central defenders Ben Mee and James Tarkowski standing up to a stream of crosses at the heart of the resistance.

Moyes admitted his team lacked quality in the final third and, after a run of one win in five league games, his side now sit a point clear of Manchester United in the fourth spot.

“They’re in really good spirits because we’re in a good position, but once you set high standards, which a lot of them have, and they’ve seen the levels they can get to, I think some of them are playing below it,” Moyes told Match of the Day.

“Some of them need to get back up to the high standards if they’re going to remain in this position. I’d rather tell them that than not. There’s no point in me pussy-footing around it and not saying it. I want to win, I want us to play better and a few of them can certainly do that.”

Moyes’ side could have fallen behind early on when Chris Wood headed over, but they began to take control and headers from Issa Diop and Said Benrahma drew fine saves from Burnley keeper Nick Pope either side of half-time.

The Hammers also had a strong claim for a penalty in the opening period when Dwight McNeil caught Craig Dawson in the box.

But Burnley, to their credit, failed to give the visitors a clear opening of any sort – and time and again well-placed defenders were on hand to make key interventions.

Jay Rodriguez was inches away from tapping in a late winner for the Clarets, who have drawn seven of their last 10 league games and sit 18th – two points adrift of Watford. Their grit is obvious, while West Ham may need to find a touch more craft in the final third if they are to maintain their position.