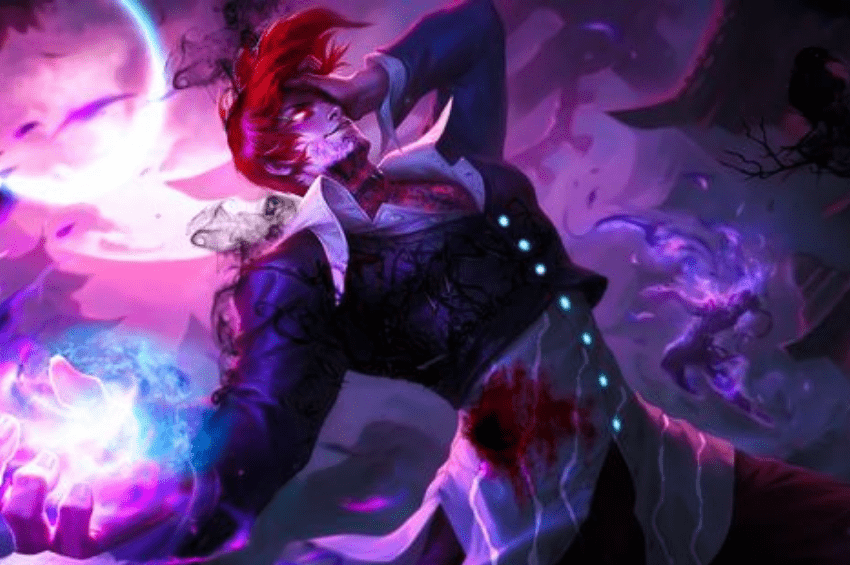 The King of Fighters Xv Since its debut in 1994, the KOF fighting game series has been driving the world to new heights of excitement with its appealing characters and unique game system. Six years have passed since the last title in the series, and now KOF XV surpasses all of its predecessors in terms of graphics, systems, and online experience!

The King of Fighters Xv

KOF XV focuses on Shun’ei and Isla, fighters on rival teams who both harbor mysterious supernatural powers that resemble the abilities of Verse, the antagonist in KOF XIV. In the predecessor, Verse brought forth much mayhem to the tournaments, reviving dead fighters and destroying the KOF arena. In the latest King of Fighters, Chizuru Kagura senses something is interfering with the seal of Orochi, a snake demon. She enlists the help of fighters Kyo Kusanagi and Iori Yagami to investigate these unusual happenings.

The fighting system in KOF XV involves team-on-team combat with three members apiece. Each team consists of three roles—Point, Middle, and Anchor. Players can adjust their role assignments in the middle of fights to glean a strategic advantage over opponents. Hitting the Rush button, first introduced in KOF 14, can also help newer players with performing combos and special moves. The game also has several online modes, such as Ranked and Casual Matches.