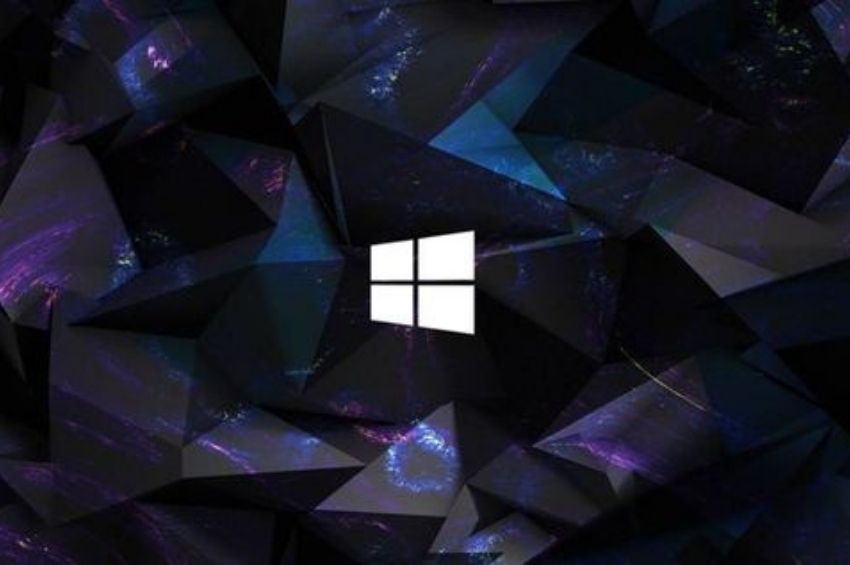 Soon you’ll be able to play a game on your Android device and then pick up where you left off on your PC. Google announced that it will bring a Google Play app to Windows 10 and 11 devices next year, allowing you to play both emulated and natively-designed Android games on your PC for the first time.

The service won’t stream games through the cloud or a Wi-Fi connection. Instead, it’ll let you access Google’s own app store—just like you can do on tablets and Chromebooks currently—and install games on your Windows devices.

“This will be a native Windows app distributed by Google, which will support Windows 10 and up,” Google’s product director of games on Android told The Verge.

Windows 11 PCs already technically have official access to Android games via a test version of the Amazon Appstore. Only about 50 apps are available on the store, and they don’t appear to sync with any other devices.

Google’s official integration on Windows shouldn’t have those issues. It’s unclear how many games and apps will be available through the upcoming app though. It might take time for it to offer a robust amount of games.

The ability to play games on your phone and swap over to PC right where you left off is usually the kind of thing you see constrained to one company’s set of devices. So many of us juggle phones, tablets, and PCs every day—if the Google Play store on Windows has plenty of notable games to choose from, it could considerably change how we interact with the games we play.

Tyler has covered games, games culture, and hardware for over a decade before joining PC Gamer as Associate Editor. He’s done in-depth reporting on communities and games as well as criticism for sites like Polygon, Wired, and Waypoint. He’s interested in the weird and the fascinating when it comes to games, spending time probing for stories and talking to the people involved. Tyler loves sinking into games like Final Fantasy 14, Overwatch, and Dark Souls to see what makes them tick and pluck out the parts worth talking about. His goal is to talk about games the way they are: broken, beautiful, and bizarre.