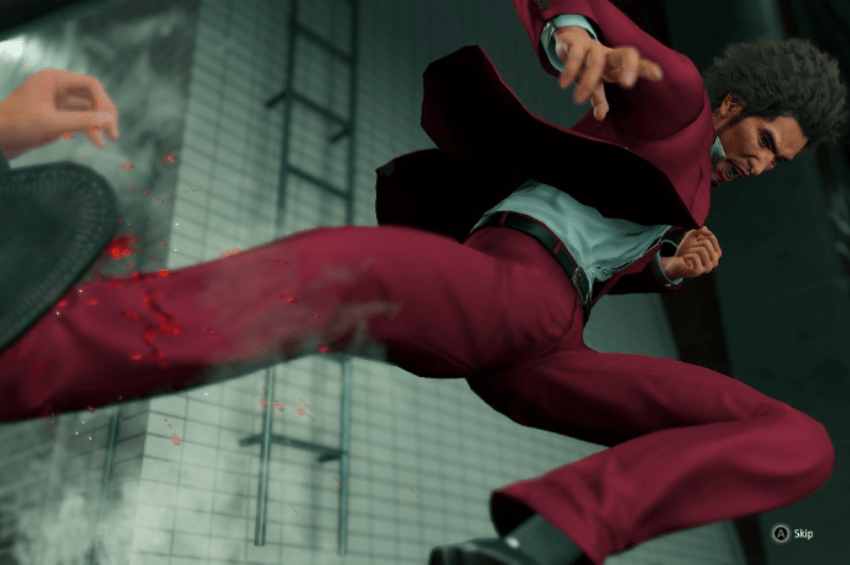 Find out why they call them ‘The Dragons’ With the release of Like a Dragon in 2020, which is aiming to be something entirely different, but is also not, the Yakuza series began a new age after a taxing run of seven main games, various spinoffs, and the sandwiched-but-excellent Judgment.

It certainly seems new. Kazuma Kiryu, the star of Yakuzas 0–6, escaped into the sunset in the 2018 game and is now replaced with a new gangster with a fresh appearance, haircut, backstory, and personality. The game’s environment is also novel; it briefly visits Kamurocho before moving on to Isezaki Ijincho, a city modeled after Yokohama.

The combat in the game is also novel. Yakuza has always been a gritty action series, with its jarring physicality serving as one of its main draws. That is now gone, and in its place are turn-based JRPG battles and a very brief—yet entertaining—narrative cover that explains the change.

Let’s not make my introduction as drawn out as one of the game‘s cutscenes and just get started because I have a lot of ideas regarding all of this new material as well as Like a Dragon’s more conventional Yakuza content.

Kazuma Kiryu isn’t the primary character in Like a Dragon for the first time in a mainline Yakuza game. Despite the fact that I adore him, he was also an elderly man who was beginning to feel somewhat stiff. He was a living parody of Yakuza righteousness who spent 120 hours per year lugging his own baggage. Even though Ichiban sports a comparable costume, there are no other parallels.

A wild and unprofessional doofus who enjoys punching first and getting into problems, he is a breath of new air. Even if the story provides an explanation, I don’t know whether I’ll ever get used to his ridiculous hair. He occasionally veers too far from “earnest himbo” to “reckless fool,” but I can overlook such brief missteps. I prefer Ichiban over Kiryu because he is a more relatable and flawed character.

Ichiban serves as the game‘s pretext for switching to JRPG battles; he bases his heroic tendencies on a lifelong love of Dragon Quest, to the extent that each time he engages in street combat, he imagines himself engaged in battle with monsters and bad beings. Just to be clear, the entire battle system in the game, where competing gangs and street thugs evolve into terrorists and deep-sea creatures, exists solely in this guy’s head.

The majority of your time in Like a Dragon will be spent in Isezaki Ijincho, Sega’s in-universe recreation of Yokohama’s Isezakich neighborhood. The game starts in Kamurocho, the setting for the majority of prior games, and briefly stops in one other location.

This brand-new setting for a Yakuza game is fantastic. In comparison to the congested streets of Kamurocho, it is incredibly large and spacious and feels much more like a truly open world. As a result, it feels much more alive and has a distinct personality that is crucial to the setting of these games. It’s big enough to have a number of separate sections distinguished by their demographics, architecture, and density, as well as new things like varied terrain levels and even huge crowds.

Since it is the very center of the Yakuza series, the setting of a Yakuza game is more than just a collection of textures. If Isezaki Ijincho is going to be carrying the load moving forward, that’s fantastic since there is so much about Kamurocho to explore and get to know that is hardly touched in the course of Like a Dragon. Kamurocho remained a steadfast cornerstone for 15 years, regardless of the game or the star.