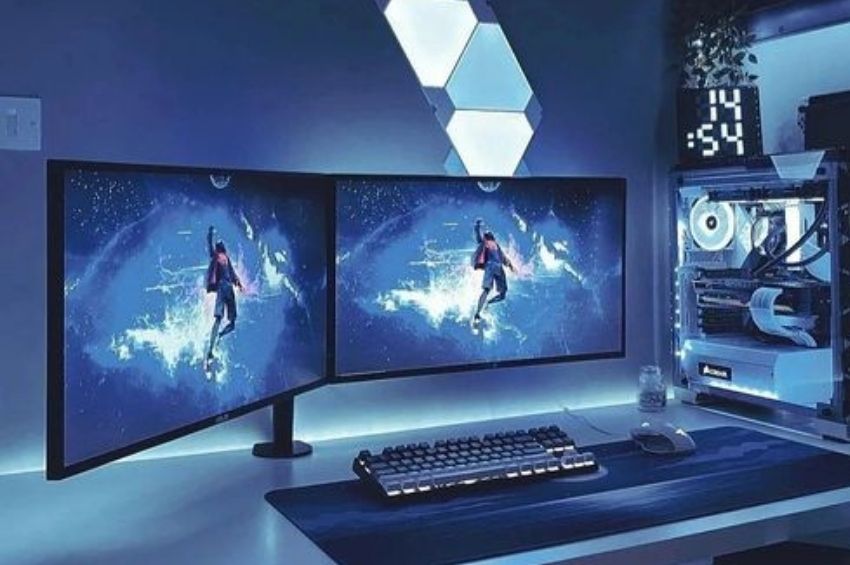 One of the great strengths of PC gaming is a back catalog that spans decades. Companies like Nintendo emulate older games on their modern consoles, but that can’t compare to the thousands and thousands of games you can track down from the history of the PC. But not every banger that’s ever dropped on DOS or Windows is so easy to find. Some of the all-time greats still aren’t available digitally even now, and your only legal way to play them is to hunt for a boxed copy on eBay and hope it plays well with modern Windows.

The list of those missing classics is growing shorter due to stores like GOG and developers like Nightdive dredging up as many relics from the muck of abandonware as they can. But the list is still longer than it should be, so we asked Nightdive what the odds are that the games below can get the digital re-releases they deserve.

Here are 18 of the games we most want to see available again, ideally with support for higher resolutions and smooth compatibility with today’s PCs.

Among the most infamous rights fiascos in PC gaming history, you’d be forgiven for thinking this classic spy shooter is actually cursed. The sordid tale is long and complicated and full of legal technicalities, but the gist of it is that there’s no clear answer to the question of who holds the rights to re-release it, and every effort to untangle that knot has so far failed.

NOLF’s absence is especially felt as it’s widely regarded as one of the best PC games of all time. It’s made our own lists more than once. But today’s younger players likely haven’t touched it and may never have heard of it. Nightdive tried to get the rights to it years ago with no success, but it seems like there may still be some hope for the future.

Nightdive’s take: “NOLF is somewhat unique in that multiple parties need to agree in order for this game to see the light of day. Recent mergers have actually made this situation somewhat easier. And Nightdive just won’t give up!”