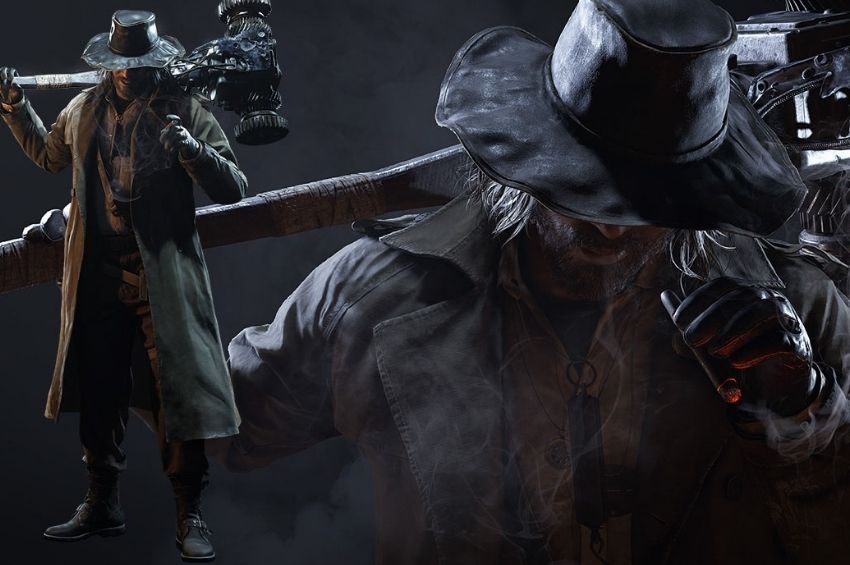 resident evil village trauma pack The next generation of survival horror rises in the form of Resident Evil Village,
the eighth major entry in the Resident Evil series. With ultra-realistic graphics powered by the RE Engine, fight for survival as danger lurks around every corner.

Set a few years after the horrifying events in the critically acclaimed Resident Evil 7 biohazard,
the all-new storyline begins with Ethan Winters and his wife Mia living peacefully in a new location,
free from their past nightmares. Just as they are building their new life together, tragedy befalls them once again.
When BSAA captain Chris Redfield attacks their home, Ethan must once again head into hell to get his kidnapped daughter back.

the ruler of the village with four lords serving under her. the village have devout faith in her, but her true face, hidden behind a mask is just one of many mysteries surrounding the woman

the mistress of the castle that overlooks the village. a towering woman with bewitching

a bizarre man who hides away in a reservoir, and one of the four lords who serve Miranda hides his twisted form from prying eyes with a robe.

a puppeteer who lives in a fog-filled valley, and one of the four lords who serve Miranda. she shrouds herself in mourning garbs and is always accompanied by her doll Angie

a genius engineer who holes up in the factory just outside of the village, and one of the four lords who serve Miranda with his brazen attitude and giant hammer, he,s very intimidating

the protagonist of resident evil 7 biohazards, that story continues in the resident evil village. after being swept up into the events of the baker estate incident, this regular nobody somehow managed to escape that nightmare alive. ever since he has lived a quiet existence with his wife mia under the protection of the BSAA.

Delve deeper into the village in which Ethan finds himself. Take a closer look at a map with the four crests,
the settlements the villagers reside in, and many other locations outside of the castle. visit the game