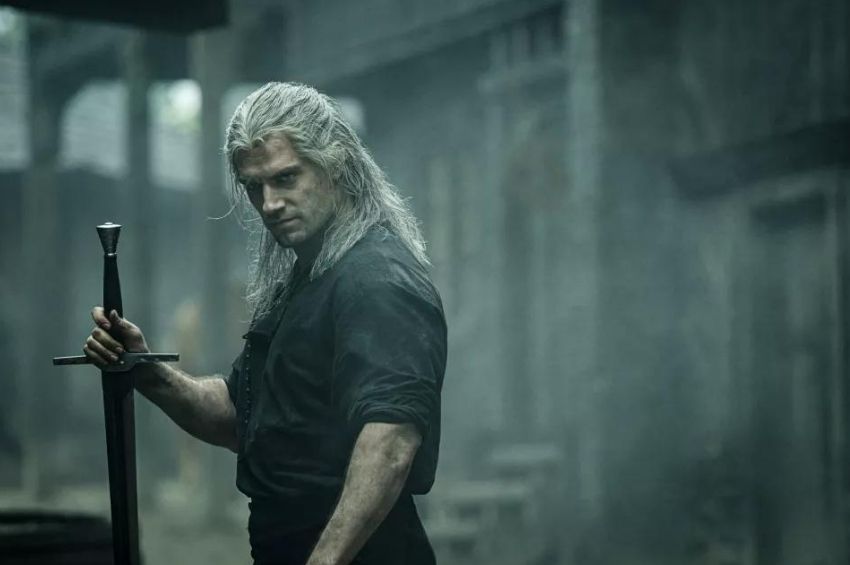 Well, except for the time jump between the first season and now. Season 1 came out two years ago, in the waning days of the Before Times. You’d be forgiven for getting a bit lost on your return to the world of monsters, prophecies, and Henry Cavil’s biceps. We’ve got you. Here’s what you need to know before diving into The Witcher season 2.

Geralt, our leading man, is a witcher. They’re humans who have (kind of) voluntarily undergone dangerous mutations and imbibe supernatural potions to give them special powers like being able to see in the dark, hence the spooky eyes. Within this world, they are widely hated and distrusted, but also fulfill a vital role as travelling, freelance monster hunters. You get spit on and shouted at until there’s a banshee in someone’s outhouse, then they’re coming to you on their knees with a coin in hand. In season 2, we’ll be meeting some other witchers, including Geralt’s teacher Vesemir, and learning a bit more about their history and training methods.

Yes, the setting is one of horror-tinged dark fantasy with all kinds of mythologically-inspired ghosts and goblins haunting the hapless villagers of the countryside, vampires hiding in the sewers of the bigger cities, and normal humans who get up every day and choose to be jerks. “Man is the real monster” isn’t the most genre-defying theme, but The Witcher takes it in some very interesting directions and uses it to great effect.

You’ve also got the so-called Elder Races, which are your Lord of the Rings standards like dwarves and elves. They don’t coexist peacefully with humans, though. They’re persecuted, and some have even joined guerilla resistance groups. These woodsy revolutionaries weren’t a huge part of season one, but keep an eye on them. I have a feeling they’re going to be really important soon.

People what can do the magic are rare but prominent in the world of The Witcher, and may be called mages or sorcerers or any number of other similar things. Some applications of magic, like the signs used by Witchers to start fires or Force push their enemies, can be taught like you would teach someone to dance or bake a tart. But only a few are born with the potential to do things like teleport or literally catch lightning in a bottle. The ambitious Yennefer of Vengerburg, Geralt’s on-and-off paramour, is our main point of contact with that world in season one, though we also got to meet some of her colleagues and classmates like the intrepid Triss Merrigold and the Nilfgaardian Fringilla.

These talented few study at magical academies that are a bit less like a private boarding school and a bit more likely to get you turned into an eel and used as a battery if you don’t pass your final exam. Aretuza was the school featured heavily in season one, where the ruthless Tissaia de Vries taught Yennefer spellcraft, some difficult life lessons, and other hot girl shit. The mages find themselves in an uncomfortable situation as the war with Nilfgaard heats up, as they have political ties on both sides that test their loyalty to each other, but are sworn to remain neutral.